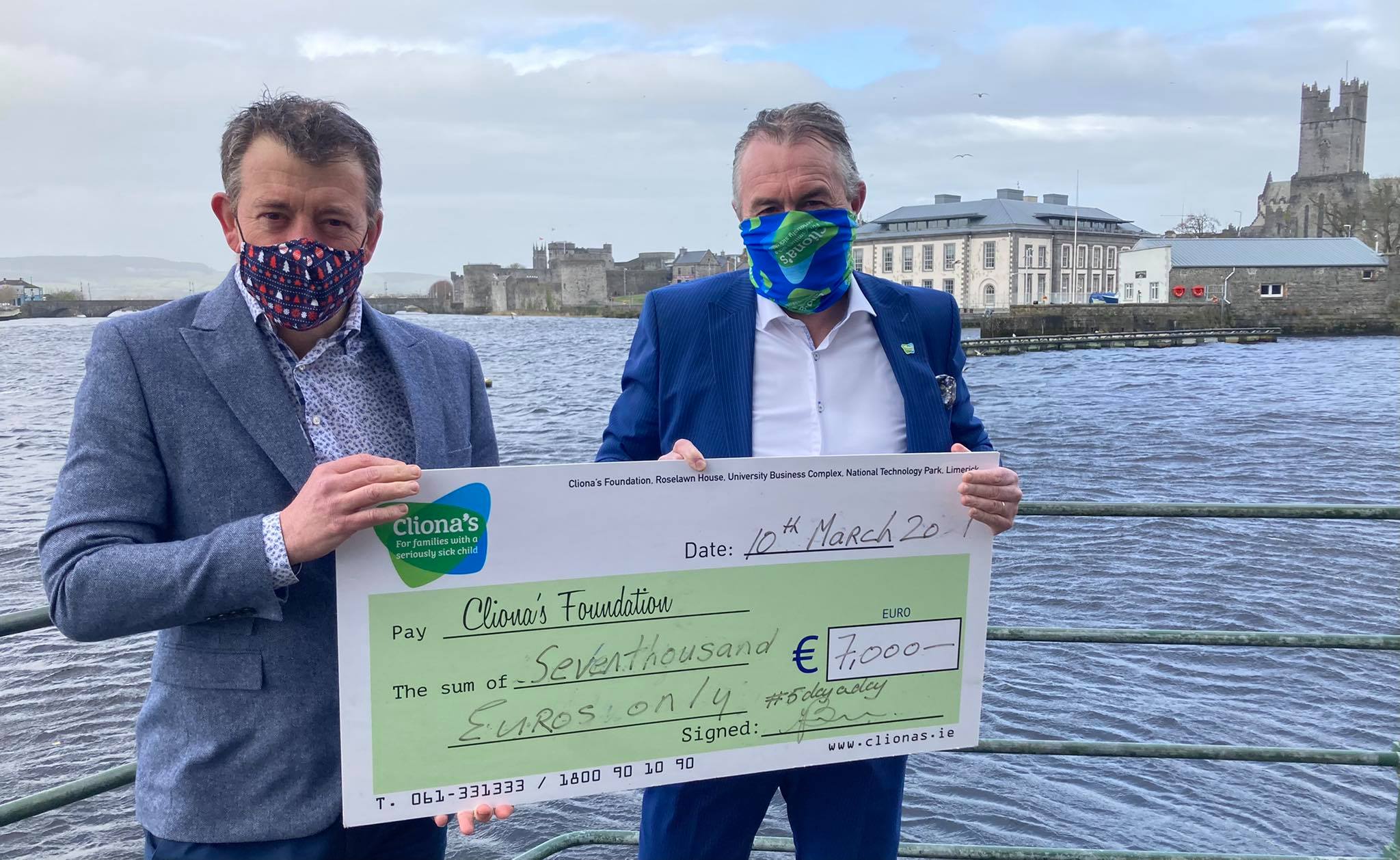 Cliona’s were supported in their new year fundraising efforts with the #5kaday in January which was initiated by a very loyal supporter Graham Burns from CPl.

“We have for the past number of years as a family and through CPL always supported Cliona’s We really admire the work they do, and the necessity and impact of the support they provide” commented Graham.

“Recognising the difficulties with fundraising and capitalising on people’s eagerness to start the year in a healthy manner I came up with the #5kaday for the month of January. People could walk run, cycle and were encouraged to post their daily efforts on social media but also make a donation to the gofundme page.

We set the target of €2,000 and hit the ground on the 1st January with wonderful support from all over the country and a very healthy and competitive banter developing on social media”

As the donations approached the target up stepped Carl Widger of METIS Ireland and bravely set the BHAG (Big Hairy Audacious Goal) of €3,000 & offering to shave his head if donations reached this figure. 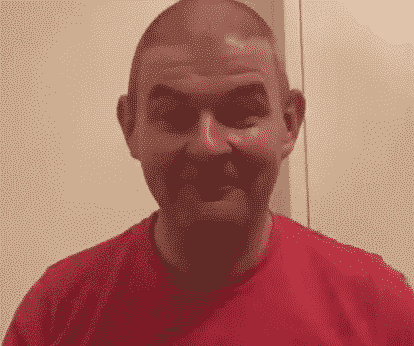 “I just said I would throw the gauntlet down” said Carl “with barbers shut, the hair in a mess, I though why not use the opportunity to encourage further donations”.

The response to BHAG was fantastic and by the end of the month & the challenge €7,000 had been donated with Carl Widger fulfilling his promise.“I was just blown away by the support” said Graham “and delighted to know that this money will provide support to a number of families. Thank you to everyone involved, we had great fun but also made a great start to the year for everyone involved and those it will benefit”.

Cliona’s Foundation were also delighted with the fantastic donation. “This is another example of the generosity of people and we are so grateful to Graham Burns for driving this, Lough Derg Community Development for their support, Carl Widger for going bald, and everyone who participated and donated”