Cliona’s Foundation relies solely on fundraising and the generosity of people and businesses for its annual income. The Foundation is registered with the Charities Regulator at 20068899 and with Revenue at CHY18127.

This means Cliona’s complies with the six principles of governance & has reached the core standards expected. 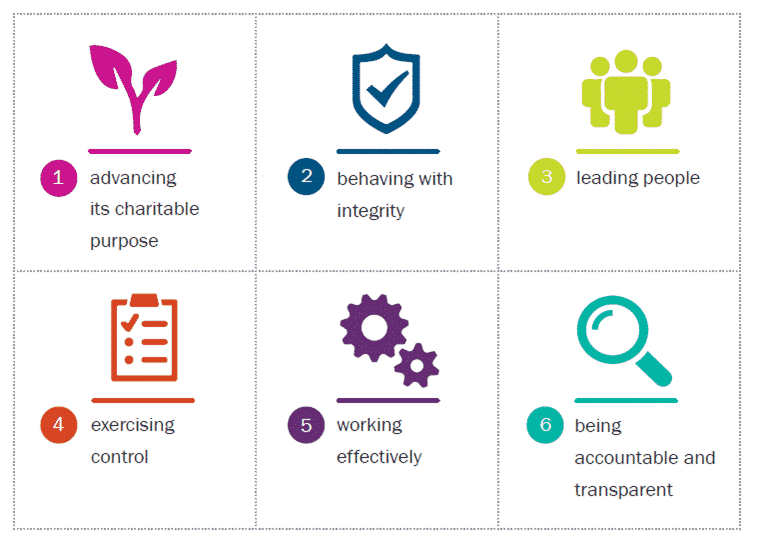 This recognition is the gold standard for Irish charities to offer assurances to donors, members and the general public.

It is compliant with:

Happy New Year and Thank You for 2022