Today is Universal Children’s Day, a day to celebrate and recognise the right of every child to have a happy childhood. 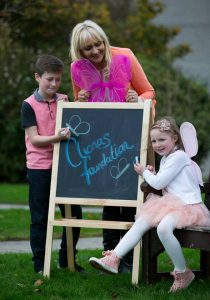 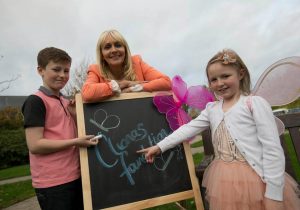 “Universal Children’s Day is all about celebrating the right of every child to a happy childhood, but sadly for some families this is harder to achieve. Families with seriously ill children can find themselves struggling, not just with their child’s illness, but with non-medical expenses such as travel costs and hospital parking, which can quickly mount up into thousands of euros.” 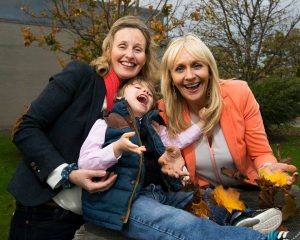 Little Robert Montgomery was perfectly healthy when he was born but developed meningitis when he was just a one week old baby. He went on to have several surgeries as a result. Mum Denise said “Don’t underestimate how much it costs to have a child in hospital. At one point Robert was in Temple Street for seven months, and the money we were spending every day on parking, petrol, lunches, is a small fortune and really adds up.” 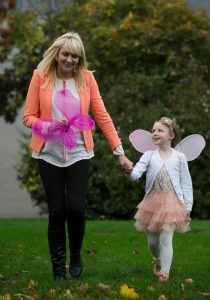 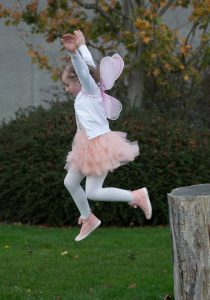 In the early days when Lucy was sick I didn’t care whether the bills were being paid or not, but life has to go on, and the costs of having a child in the hospital can really mount up. Pauline added “When the social worker team in Temple Street told us about Cliona’s Foundation, and then handed us the cheque, we were blown away with appreciation, especially when you think of everything Terry and Brendan have been through themselves, the loss of their own daughter, it just overwhelmed us. I would ask anyone who can to please donate something to Cliona’s Foundation.”