The Dieselman’s Ball took place on Saturday night in aid of Cliona’s Foundation and an incredible evening was had by everybody. Thank you so much to Anne & Pat for all of your hard work. 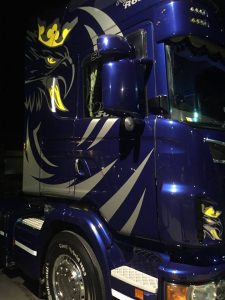 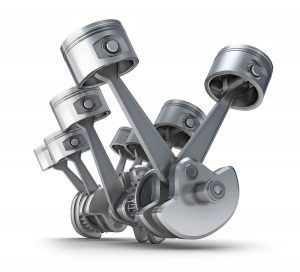 “The Dieselman’s Ball actually kicked off from the moment guests got out of their cars at the entrance to The Devon Inn Hotel. There were two Monster Trucks parked directly at the entrance to the Function Room – both gleaming and glittering ! This was a fantastic sight and in fact set the tone for the evening. Guests were met at the door by at least one of the organisers of the Dieselman’s Ball with a Table Plan. The Function Room looked spectacular. There was beautiful style worn by both the ladies and the gentlemen. Chief Organiser Pat White thanked the sponsors, the Committee and of course his wife Anne Dullea, he welcomed over 350 guests to the Ball and explained how the Raffle would work for the 30 raffle prizes donated. Then Pat invited Brendan to say a few words on behalf of Cliona’s Foundation. After a delicious meal was served, The Michael Collins Band took to the stage and from the word go, the dancefloor was NEVER empty, either for dancing or taking part in the fun & games that Michael Collins had organised. The Dieselman’s Ball went on late into the night such was the enjoyment everybody was having. The total funds raised are set to exceed €7,500.00 which all go directly to Cliona’s Foundation and as a result, 5 families will benefit from Cliona’s Foundation. “ – Terry Ring